President of Khedut Samaj Gujarat (KSG), a farmer’s body, Jayesh Patel, has written a letter to Prime Minister Narendra Modi requesting interim relief of Rs 1 lakh per hectare for around 50,000 farmers in Bharuch over crop loss due to the release of Chemical Phenoxy compounds in the air by chemical industries in the district. In the letter Patel said, “ The Dahej Petroleum, Chemicals and Petrochemicals Investment Region, GIDC of Dahej and Vilayat has highly hazardous mega chemical production companies in the district, mo

stly producing pesticides, pharmaceuticals petrochemicals, chemicals, metals, power plant chemicals in huge amounts. The non-compliance of various environmental safeguards, violation of air Act and non-measurement of the toxic chemicals present in the air have harmed the local environment severely. The release release of certain chemical phenoxy compounds has caused a loss of agricultural crops in the entire Bharuch. Mostly cotton and pigeon pea crops in 70,000 hectares has been affected and farmers have been forced to destroy the deformed crops.” “The affected area of plantation of cotton is around 70,000 hectares and approx. 50,000 farmers have lost almost all the crops from such a big area in Bharuch and Vadodara region. (Vagra, Amod, Bharuch, Jambusar, Karjan Talukas are worst affec 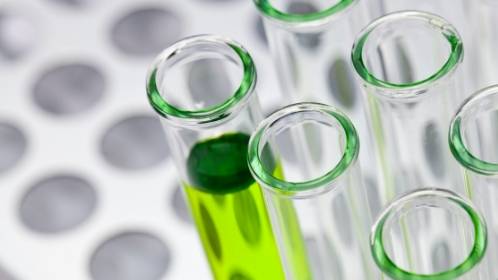 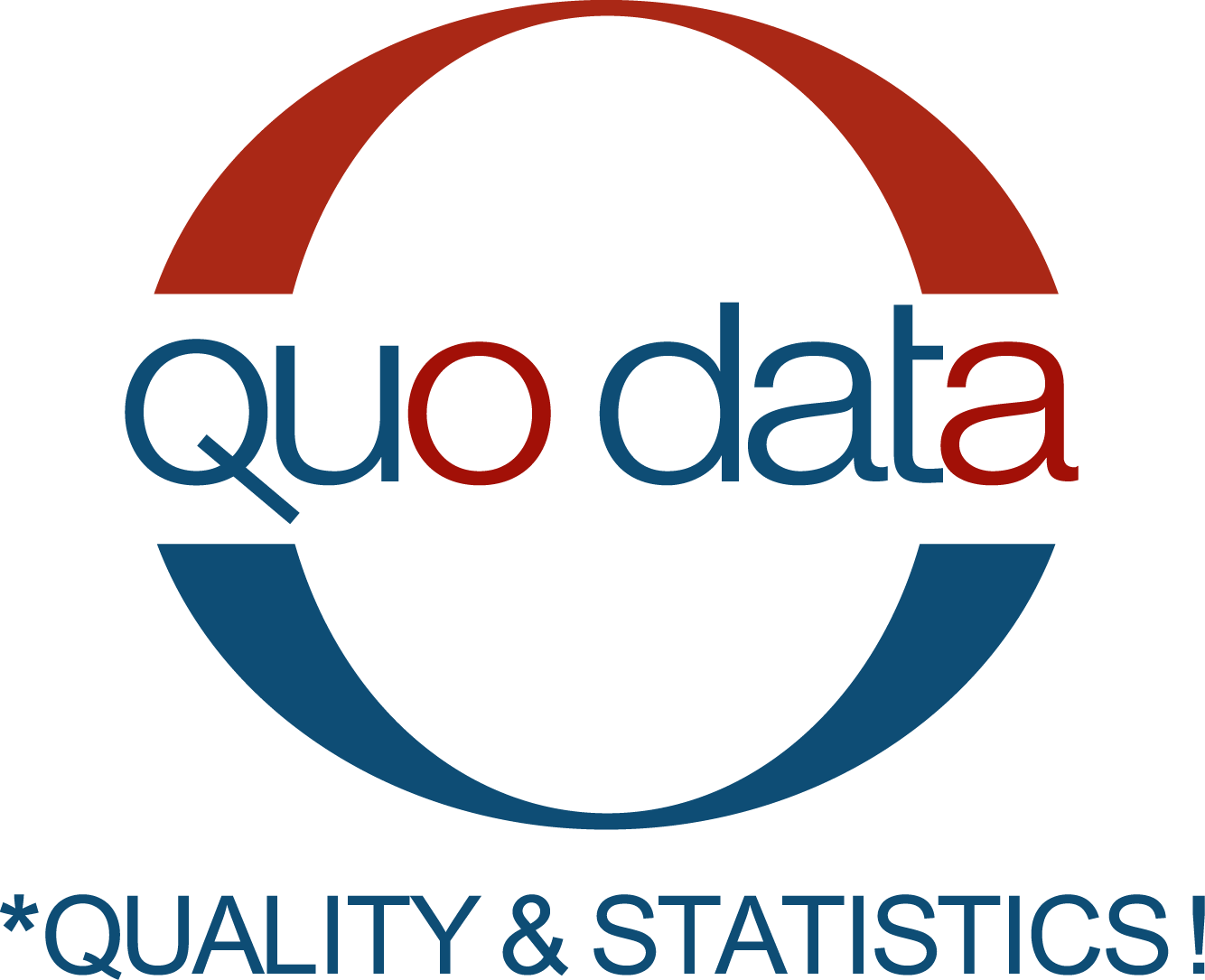 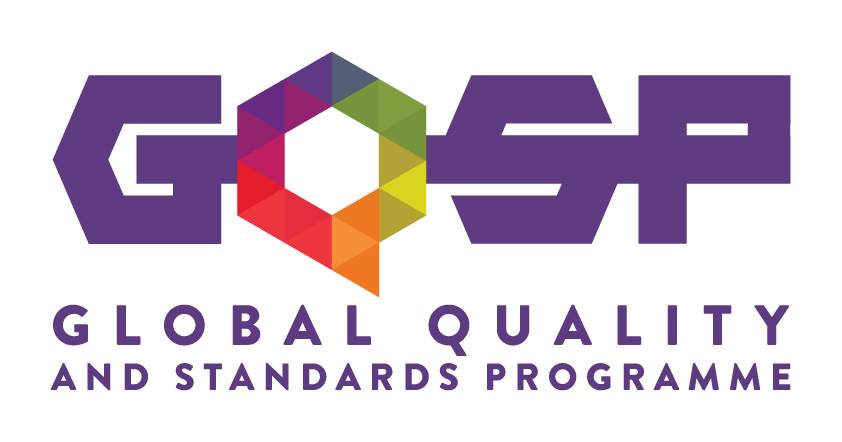 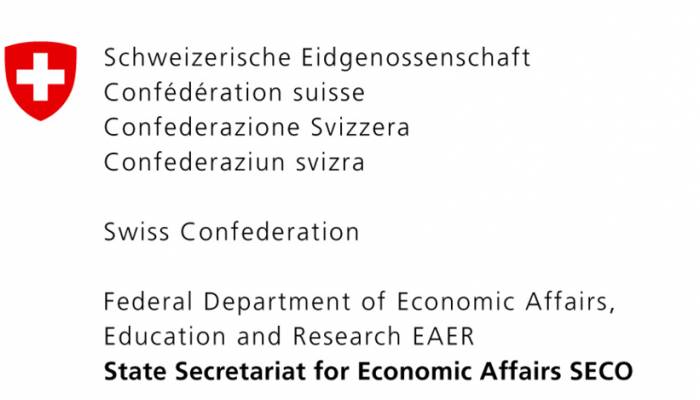 The website was developed in scope of the UNIDO-GQSP project.